Celebrating 5 Years In Reno and 15 Years in Las Vegas.

Noah's is a full-service pet facility located right on the grounds of a domestic violence shelter. We look to remove the "No Pets Allowed" barrier at women’s shelters for the courageous survivors looking to get back on their feet with their pet by their side.
Our Story
If you or someone you know is in danger please contact the National Domestic Violence Hotline at 1-800-799-7233 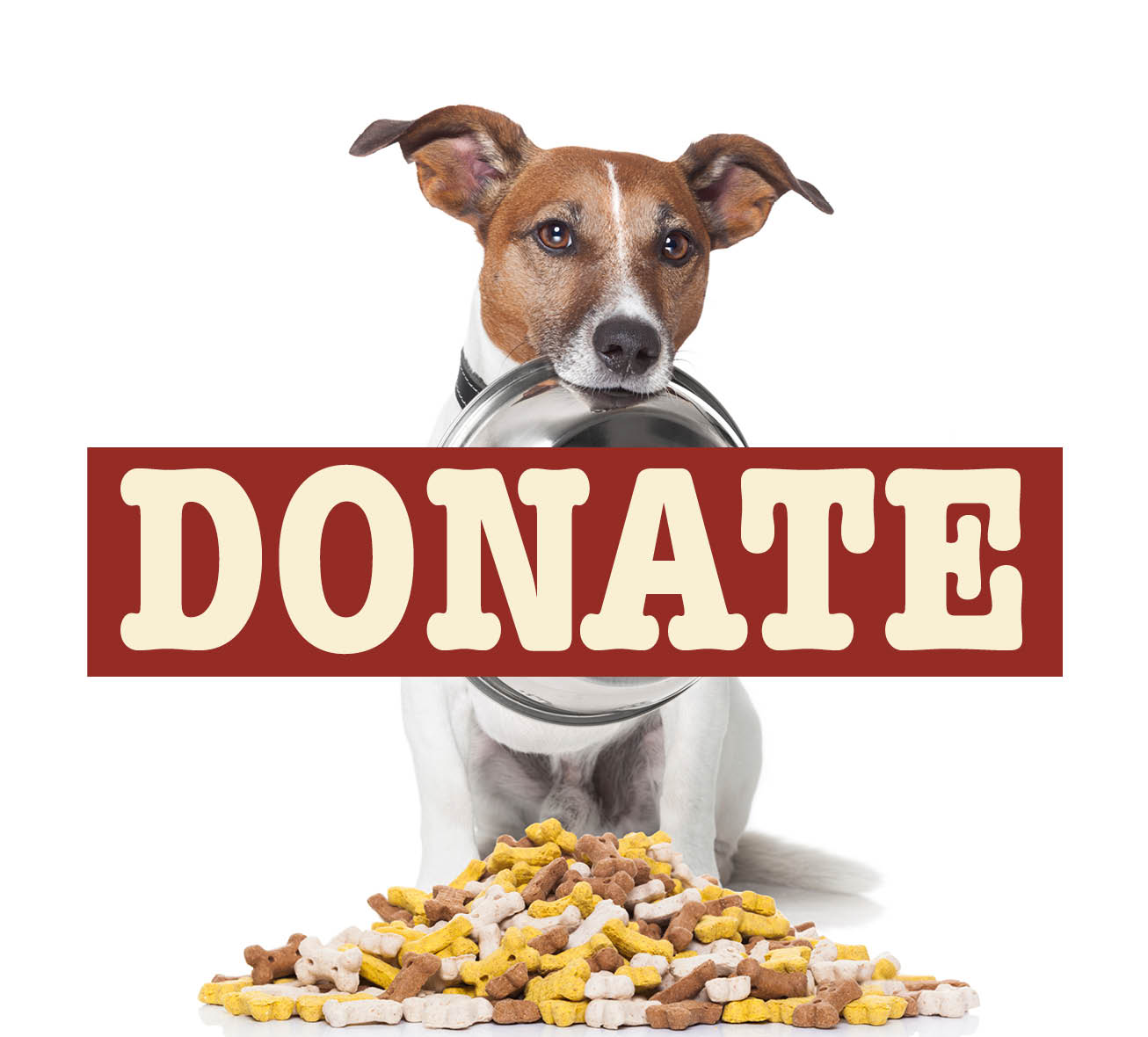 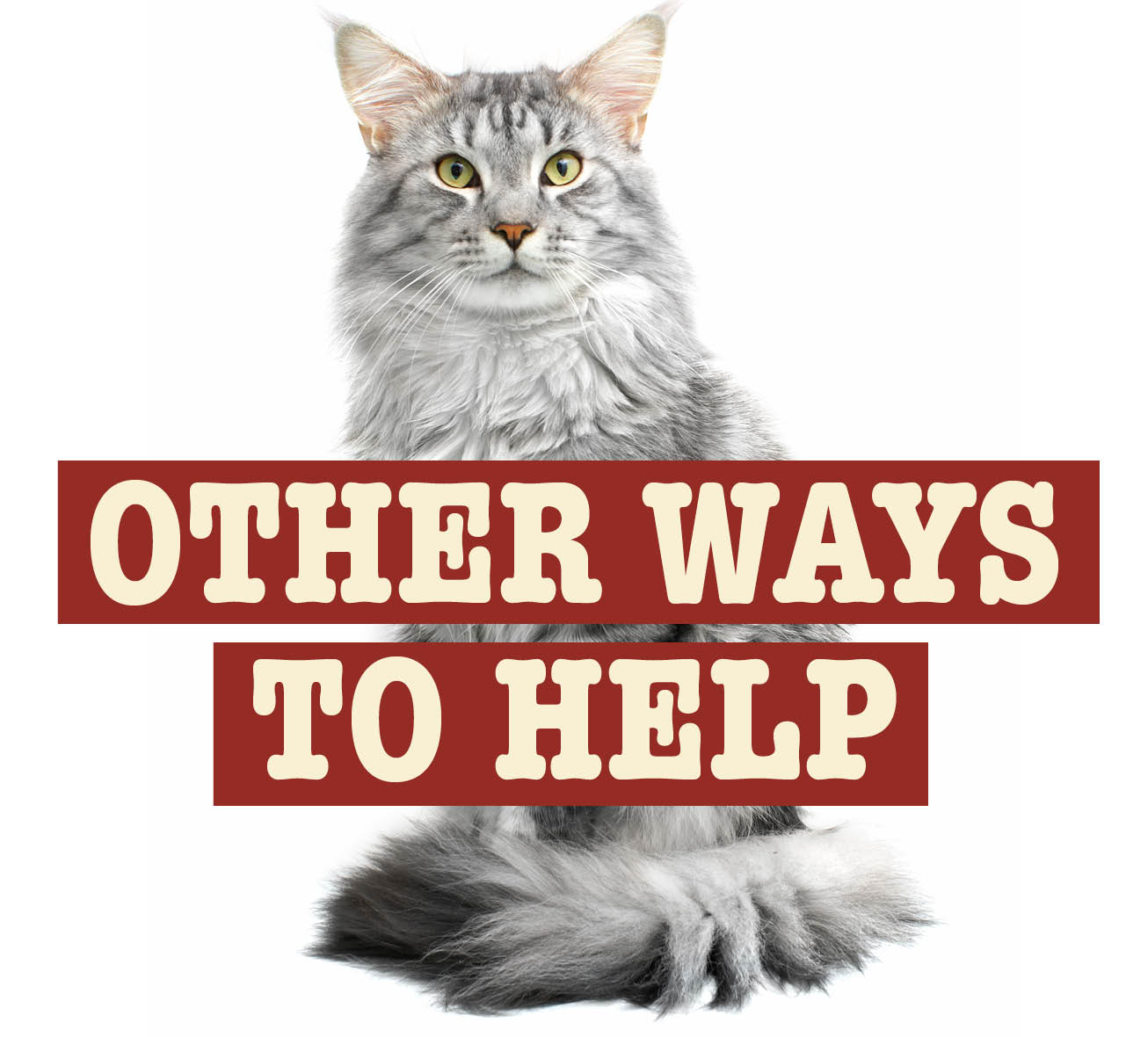 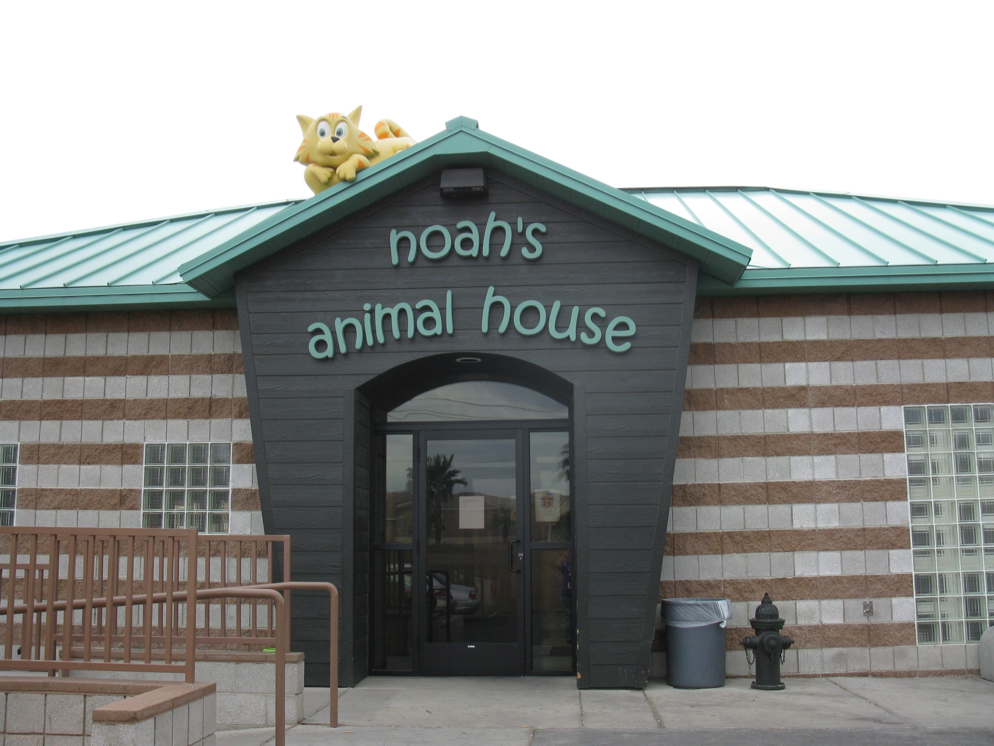 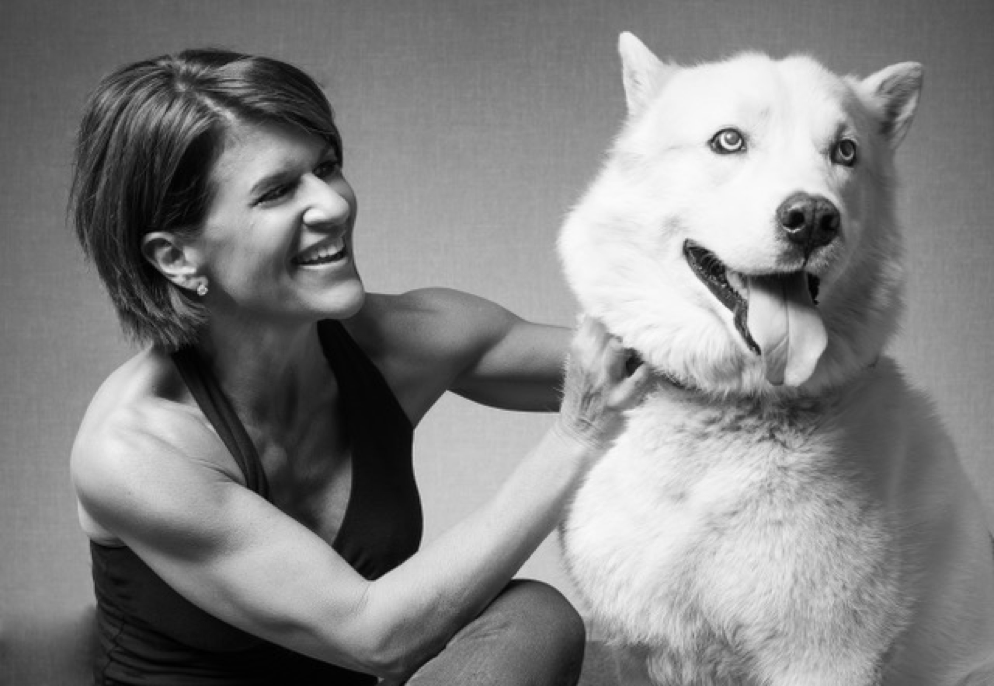 NOAH’S ANIMAL HOUSE KEEPS PET UNITED WITH FAMILIES IN PARTNERSHIP AND NEXT DOOR TO DOMESTIC VIOLENCE SHELTERS
“CNN Heroes,” the television series that celebrates everyday people changing the world, has brought to light, through its 2019 profile on Noah’s Animal House, the barriers facing victims of domestic violence wanting to flee their abuser but torn when they learn few shelters around the country can accommodate the family pet.
Since 2007, Noah’s Animal House (NAH) has operated a full-service pet boarding facility in partnership with a domestic violence shelter with the mission of keeping the entire
Read More

family, including beloved pets, united as they transition out of an abusive situation.
With two locations in Nevada, NAH has helped clients from over 29 states with more than 1,600 pets, over 104,000 boarding nights to stay united with their families, often-times helping them throughout their period of crisis. In addition to indoor/outdoor dog runs and separated cat condos, the facility includes two cuddle rooms for family time, a vet station and isolation room and grooming area.

At first, the goal of NAH was to eliminate a major barrier of leaving a domestic violence situation by ensuring the pet can remain with the family; however, a residual benefit emerged of the incredible healing power provided by the pets during the stay at the shelter and has proven to break the cycle of abuse. The recidivism rate for women staying at The Shade Tree Shelter in Las Vegas without pets is more than 10 percent; while the return rate for women with pets is less than 3 percent.

“Less than 10% of domestic violence shelters in the U.S. offer pet services,” said CNN Hero and NAH founder, Staci Alonso. “More than anything else, I hope this once-in-a-lifetime opportunity being featured on CNN Heroes encourages more women’s shelters to add pet services. No woman should feel stuck in an abusive relationship because she can’t imagine leaving her pet behind to be tortured or killed.”

Throughout the “CNN Heroes” feature, brave current and past survivors of domestic violence who are part of Noah’s family shared their powerful stories of how having a safe place for their pets to go when they fled their abuser not only saved their lives, but allowed them to begin healing and ultimately thriving.

The first NAH opened in 2007 next door in partnership with The Shade Tree Shelter in Southern Nevada and expanded to its second location in 2018 in partnership with the Domestic Violence Resource Center in Northern Nevada. The two pet shelters are completely free to those staying at either domestic violence shelter and feature 86 total kennels to house the dogs and cats; on-site veterinary care, food and cuddle rooms to allow families to enjoy time together in the comfort of a family living room setting.

Noah is the teenage son of the founder, Staci Alonso who heard a heart-breaking story of a woman refusing to abandon her abusive life because she had to leave her kitten behind with her abuser if she wanted to escape. Knowing first-hand the power pets have during the healing process, Alonso “fostered” the woman’s cat to allow her to flee her abuser and began actively fundraising for a pet boarding facility to be located on the campus of the Shade Tree Shelter in Southern Nevada. In the interim, she created a foster care program to start encouraging women and children to leave their abuser until 2007 when the first pet shelter opened.